How cool is that?

We haven’t even begun.  What’s even cooler is that you can watch it with me.  For free.

The good folks at MLB.com and Yahoo! have created something called “MLB Full Count” and have kindly asked me to be a part of it.  It’s live every day.  It streams online and is also available as a free app (find it in iTunes store as “Full Count.” No app for Android, yet).

All you have to do is tune in.  We’ll show up-to-the-minute highlights, recaps, standings and take you around MLB for live look-ins of close games, dramatic finishes, historic performances and the like.

We have a team of producers, writers, on-air talent and access to every single MLB broadcast everyday.  It’s awesome.

Anyway, consider it an open invitation to join me this summer.  I’m getting settled today and Tuesday, but will jump in on Wednesday night for all the fun.

You’ll also find me at events like the All-Star Game, World Series and all kinds of other exciting places.  I’ll try to keep you updated on my whereabouts.

It would be impossible to adequately express my gratitude to all of you who have been so supportive and kind during my six months of — umm — free agency.

I should mention the food, too.  I also owe a lot of lunches to my buddies in the business.  Too many to count.

I read about the Astros opening-day victory over the Rangers this morning.  Pretty wild that it also happened to be the 4000th win in the franchise’s history.

As an American League club — a perfect 1-0.  What an amazing sport.

More amazing is the fact that the Astros switch to the American League is the first time a team has left the National League — for any reason — since 1899.

Teams have joined the NL over the decades, but none have departed.  The Astros move on Sunday was foundation-shaking history.

The Spiders lost 101 road games (NL teams refused to travel to Cleveland to play a team which chose to field a pitifully depleted roster at the expense of attendance).  Driven by a bold and creative business plan, Spiders’ owners Frank and Stanley Robison shifted their stars and payroll to other teams.  Eventual Hall of Famers like Cy Young and Jesse Burkett (and many others) went from Cleveland to the Robisons’ new team in St. Louis.

The Spiders posted a jaw-dropping 20-134 record in 1899 and that was the end of NL baseball in Cleveland.

Four other NL fanchises folded that offseason.  From that chaos was born the Senior Circuit we’ve known since.  Expansion periodically bolstered the 8-team league beginning in the 1960s and the Milwaukee Brewers snuck in 1998.

Since the Spiders of 1899, however, the only team to walk away from the NL did so on Sunday night.

I’m sure most fans hope that it’s the last similarity among the Astros and Spiders. 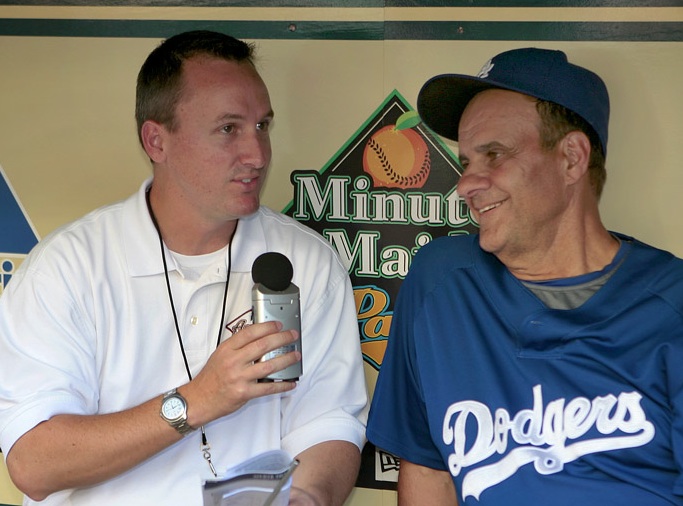